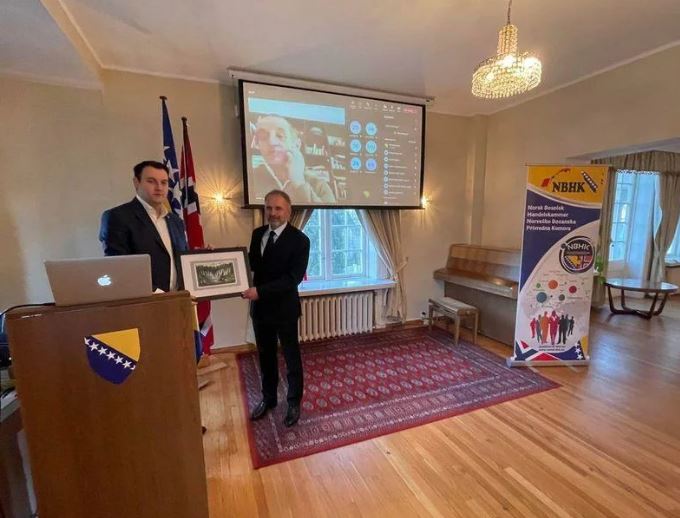 The annual meeting of the Norwegian-Bosnian Chamber of Commerce (NBHK) was held at the Embassy of Bosnia and Herzegovina in Oslo. By using the video link provided by Microsoft Teams, several members also took part. The budget for 2022, the work plan for 2023, and the economic report for 2021 were all adopted on this occasion.

Bakir Sadović, the ambassador of Bosnia and Herzegovina to the Kingdom of Norway, gave a welcome speech to begin the Assembly.

Ahmed Lindov, the organization’s president and a Norwegian-Bosnian, presided over the meeting. Lindov gave the Bosnian painter Adin Hrnjievic’s artistic painting, a suitable gift for the occasion, to the ambassador of BiH in Oslo. The gift was given as testimony of the Chamber and BiH’s embassie successful partnership.

The Governing Board of the NBHK Norway-Bosnian Chamber of Commerce participated in the following convocation from 12.06.2021 to 10.12.2022:

-Ahmed Lindov is the president.
-Senad Durakovic is the vice president.
-Zumreta Dizdarevic, Zijad Skopljakovic, and Admira Krivic are the board’s members.
-Jádranko Kudra
-Maid Maksumic served as the chamber’s director in addition to the Board of Directors.

The board of directors met six times in 2021, twice in the new convocation and once in the previous one. The Board of Directors’ meetings in 2021 were conducted entirely online using Microsoft Teams due to the members’ vast geographic separation. 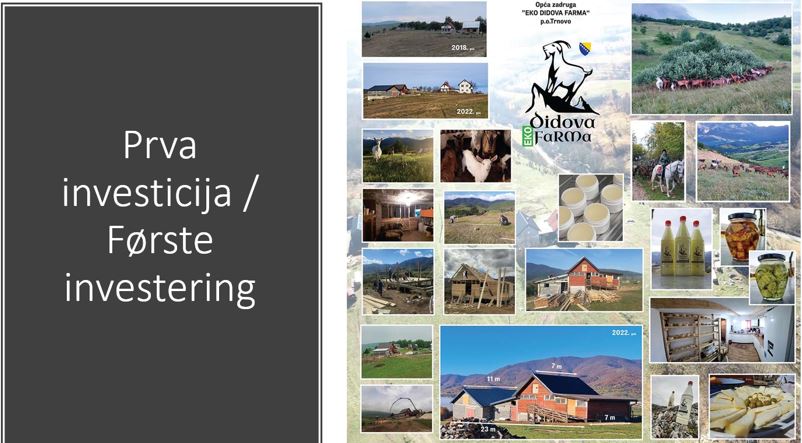 Following the assembly in 2021, the Chamber launched new initiatives. The chamber’s participation in investments in Bosnia and Herzegovina was one of the key initiatives in the beginning. As a result, the chamber invested in three initiatives in 2021. At the same time, the Chamber began conducting business using NOR-BIH Invest, its investment vehicle. Three loans totaling 25,000 KM were made by this fund to commercial organizations in BiH in 2021. 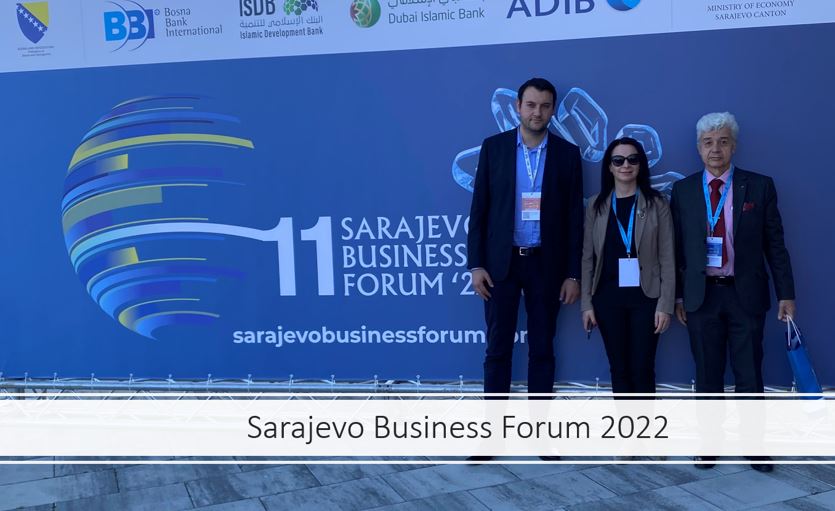 In 2021, the chamber actively began collaborating with the Norwegian business “Greenstat” in relation to their potential investments in BiH, in addition to working through the NOR-BIH Invest fund. Beginning in August 2021, t he Chamber was able to establish itself through its work and activities and show that it is a sought-after and dependable partner for Norwegian businesses. This investment’s realization was finished in 2022. By emailing a request to post@norsk-bhk.no or through the chamber’s website, www.norsk-bhk.no, anyone who wants to take advantage of membership benefits can join.

We discuss the following with President Ahmed Lindov regarding the most recent meeting of the NORBIH chamber:
I can say that I have been quite pleased with the Norwegian-Bosnian Chamber of Commerce’s efforts over the past few years. During this time, our turnover has doubled. The number of business entities that are members of the chamber has expanded from six in 2020 to 44 as a result of additional people expressing an interest in joining our group. Right now, every sign is moving upward. In the near future, we hope to get even better outcomes. For the continued operation of our chamber, I believe that our partnership with the Norwegian firm for renewable energy sources “Greenstat,” wherein we served as middlemen in the development of a solar power plant in the municipality of Grude, was essential. I can only say that four projects, about which I can’t yet talk, have already begun to be realized. 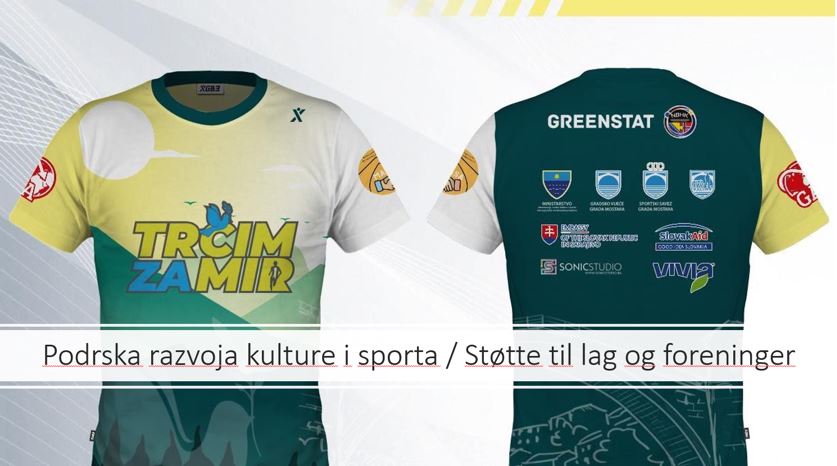 It’s also crucial to note that I have started investing specifically in the growth of culture and sports so that, along with our partner company “Greenstat,” we can be seen as sponsors at various cultural and athletic events. For instance, we supported the “Peace Run” in Konjic and Mostar. 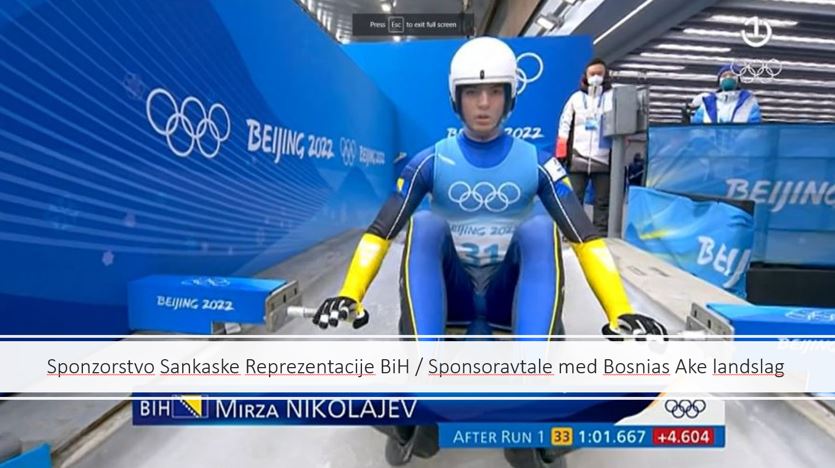 I’m extremely happy that our Chamber has taken on the role of the BiH Olympic luge team’s general sponsor. We agreed to a five-year sponsorship agreement, and we would contribute 8,000 KM each year. According to Lindov, we are currently attempting to create cooperation with the Norwegian Luge Federation. 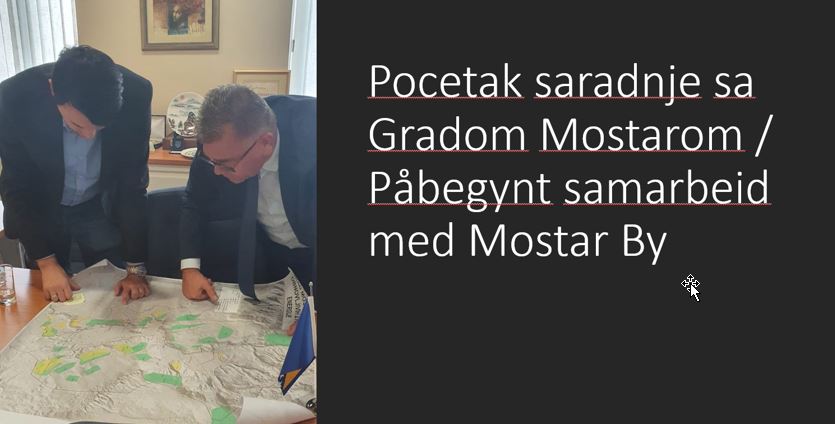 Other initiatives for investments and increased cooperation between Norway and Bosnia and Herzegovina were mentioned during this conversation and are currently in the implementation phase. In the near future, there will be a great deal of factual news about this. It is only possible to say that this Chamber significantly contributes to the expansion of the economy in Bosnia and Herzegovina.

No comments to show.